A Tribute to Driver - No Accident | Anizu Gallery

A Tribute to Driver - No Accident

Driver was a Canadian trio who played melodic power rock. Driver only recorded one album which came out in 1977. And 1977 was a terrible year for an unknown band to debut. The competition from, among others, April Wine, Styx, Kansas, Triumph, Meat Loaf and many, many more was devastating. Anyway, Driver managed to get a few hits with "I´ve been looking for (A new way to say I love you)" and "Friends last longer". Although the songs were composed 40 years ago, they are still enjoyable. Driver is one of my favorite bands from a decade that will never return ...Date uploaded to YouTube: 2019-05-11

colemann76: Fantastic video for such a great but largely unknown album

Veiantony49: : ) Wow, that's a blast from the past! Driver was a Calorfina trio, Sassy was the first name, most songs created and played in NoCal also played in SoCal, before signing to A&M and name change to Driver, Lead singer- bass player Dennis Coats, guitar/back up vocals Peter Glindeman, drummer/back up vocals Steve Rexford, ~~~ Rocket To The Stars, lyric best describes a band too far ahead before your ready *Rocket to the stars ☾☆ ☼

->Amis Imal: Thanks for the info. Very little is known about Driver. Didn't know it was Dennis who was the lead singer, I've always thought it was Peter. That's why he sings in the video .... If you have more info about the band, feel free to write about it .... 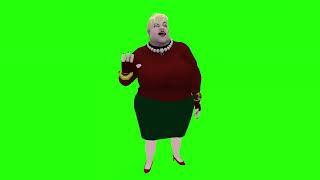 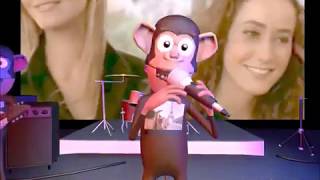 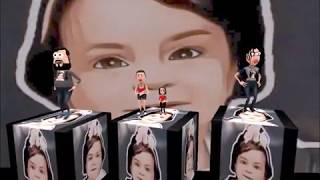 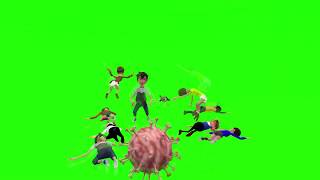 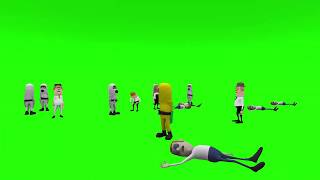 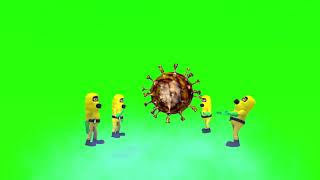 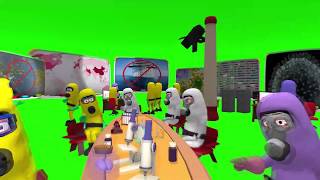 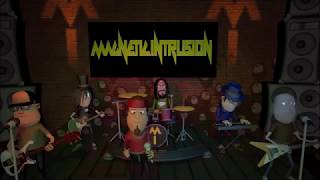 Last song of the night at The Patriot Club...By MagneticIntrusion311 views 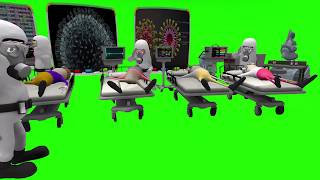 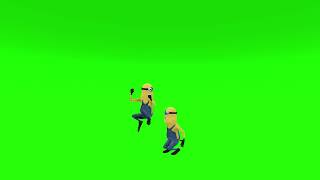 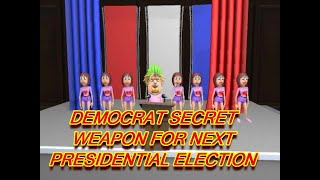 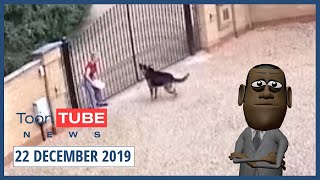 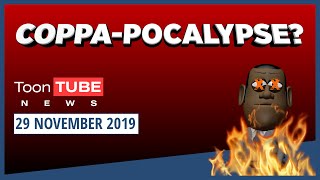 Could This Be A COPPA-POCALYPSE? Edgy Content to be MONETISED? | ToonTube News #1 (29 Nov 2019)By MikeAFairbanks299 views 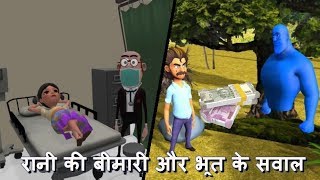